Watching the bottom of the barrel for Halloween 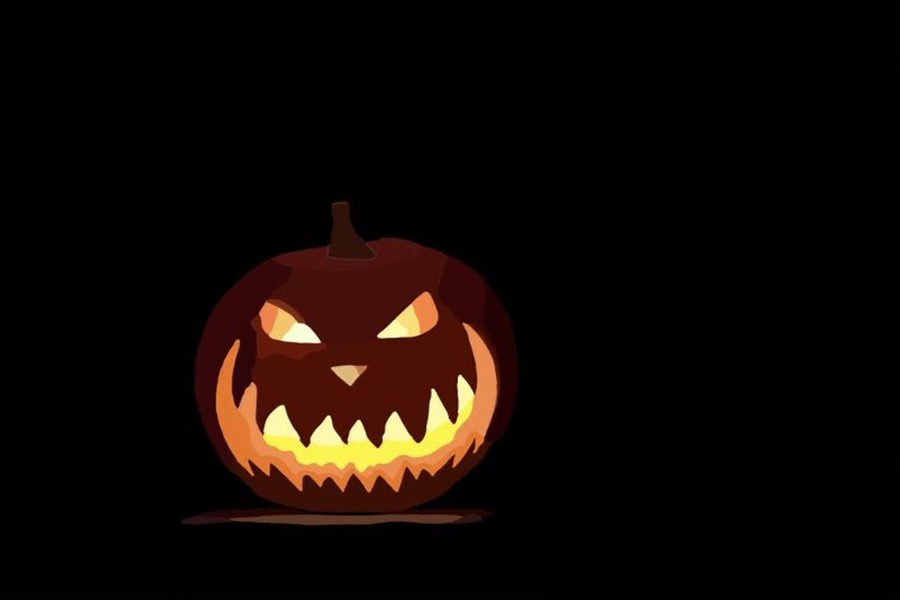 With Halloween plans impacted because of COVID, students resort to streaming horror movies.

With Halloween around the corner, it’s customary for the unsociable to warm up with a blanket and a cup of hot chocolate for a good ol’ horror movie marathon. However, with COVID underway, it’s difficult to watch anything besides what’s available on Netflix. Unfortunately, Netflix’s array of movies leave a lot to be desired, so instead of the best and scariest that the faint-hearted can’t stomach through, why not binge the worst movies that are even safe for the most cowering of mice.

The film follows a vintage camera that kills whoever’s in the polaroid, a premise that’s been done before, and by Goosebumps no less. The pacing is slow, with the murder sequences lasting so long you wish the characters would die already. This, along with the cheap sound and visual effects, completely removes the scare factor altogether. The real kicker that made the movie extra tormenting was that with all the polaroids they took, they never found out you aren’t supposed to shake the film.

“Don’t Knock Twice” tells the story of a mother who has to save her child from a witch while also battling her own demons of addiction. This movie had the opportunity to succeed with its promising narrative, but focused all of its energy on unsuccessful jump scares and stereotypical horror plots. If they focused on the relationship between the two characters, it would have been worth your time, but otherwise, it was a waste of 93 minutes.

A viewer can tell immediately by the movie description, of a cliche group of college students who unleash a demon in their house, that what they’re about to watch isn’t going to be anything special. It tried its best to be scary and complex by keeping you on your toes, only for all the suspense and build-up to be wasted. The acting is mediocre, which doesn’t pair well with the plain dialogue. They lose track of their own backstory and the villain of the movie looks like the drug store version Jason Myers. Overall, the movie was incredibly dull.

“The Forest” is about a young woman on the search for her twin sister who disappeared into a real place in Japan known as the Suicide Forest. Seemingly promising, how could it not be scary when the plot could take place in the real world? In a failed attempt to hit all the Japanese horror film tropes and increase their scare factor, the movie resulted in being bland and ordinary. The movie became quickly forgettable and got lost in the sea of all the other movies that tried to be something scary. The movie reached too far to get to the ending, leaving an unsatisfying taste in your mouth after you watch.

The movie can only be described with one word after being watched. Stupid, but in the greatest way possible. The plot itself follows a group of eight teens renting a haunted house on Halloween when they begin to participate in a forced game of truth or dare with deadly consequences. The film jumps around with no real transition between scenes, causing the viewer to form questions that will never be answered, such as ‘What just happened?’ and ‘What’s happening now?’ They all start dying with no valid explanation, causing a great mind maze of a movie that wasn’t written to be that way.

This movie is one of the best when it comes to bad movies. The cheap budget, the bad acting and the plot with little planning all come together in one beautifully ugly film. Everything about it is so cringey you just have to laugh. The movie follows a group of teens who get into detention when suddenly the building, which is in an abandoned prison in the middle of nowhere, is overtaken by a ghost and the clique has to maneuver its way out. If that alone doesn’t tell the viewer how the movie’s going to turn out, the first few seconds of acting should. The exaggerated faces, the joke of a ghost impression, and the overall cliche of it all is enough to make your face wear a confused look of bewilderment for all of the 85 minutes.

Was it scary? No. Was it well written? No. Was it even thought-out? No. But is it good for a Halloween binge? It does the job. Similar to Truth or Dare, the movie’s about a group of teens partying in a haunted abandoned house during Halloween. Although the movie lacks the basics of what makes a horror movie, it keeps the audience engaged with the horrid acting and even worse special effects. With the overused plotline, this movie is the definition of a horror trope.