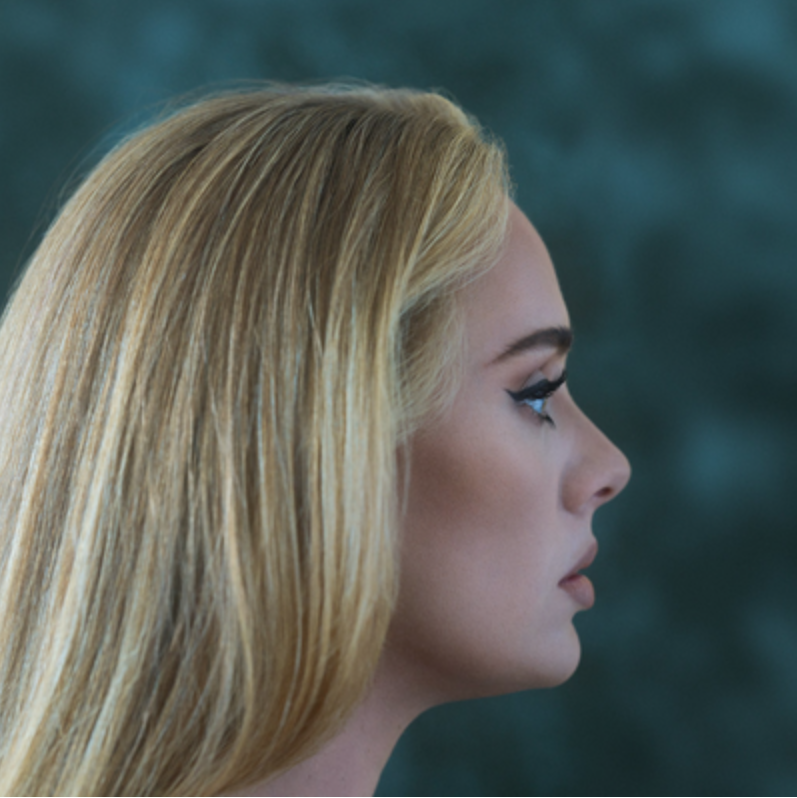 Singer-songwriter Adele released her studio album “30” on Friday,  Nov. 19.  Adele’s long-awaited fourth album is a snapshot of a woman dealing with the difficult feelings brought on by a divorce and its effect on her young son. It’s the sound of an artist transforming her struggles into vital art as she looks toward different personal and professional directions without bashing the personality that made her an iconic figure in modern music.

The first track of twelve, “Strangers By Nature,” begins with the theatrical lines, “I’ll be taking flowers to the cemetery of my heart, for all of my lovers in the present and in the dark.” The lush orchestra, produced by Oscar-winning composer Ludwig Göransson, lends the track a cinematic slant. At a few points, she even sounds the slightest bit like Amy Winehouse, as she proves her diva-ness in favor of a greater embrace of jazz-style singing.

“Easy On Me” has been described as a focus on the singer’s “fraught childhood, her lost marriage and the lessons learnt and unlearnt about family, love and abandonment along the way.” The song focuses on the ending of her relationship with Simon Konecki. In early April 2019, Adele addressed the couple were going to part ways.  Adele had previously spoken about how she wishes the album as a whole would carry a message for her young son, Angelo, who also went through her divorce with her. “I wanted to explain to him, through this record, when he’s in his 20’s or 30’s, who I am and why I voluntarily chose to dismantle his entire life in the pursuit of my own happiness,” she told British Vogue.

“Hold On” is the 10th song on the album.  Adele finds herself exhausted within the process of divorce and single parenting. This song is dedicated to her son. In actuality, the album is about Adele telling her son who she is and how she feels without the face-to-face conversation. Adele believes she won’t be able to talk to him once he’s older about her feelings throughout the divorce so she expressed herself through music in hopes he would understand in his later life.

The most heart-wrenching song, “My Little Love,” is addressed to and scattered with recordings of conversations with her son. Tucked at the end is Adele’s version of a rock bottom note, where she admits for the first time in years, she feels truly lonely. “I’m having a bad day, I’m having a very anxious day. I feel very paranoid, I feel very stressed. Um, I have a hangover, which never helps, but I feel like today is the first day since I left him that I feel lonely.  And I never feel lonely, I love being on my own.”

Overall, “30” deserves 4.6 out of 5 stars for the rollercoaster of emotions it offers.  Life is messy and not always built for three-minute pop songs with perfect hooks, but Adele was always more complicated than that. Not only in telling a story over the course of 12 songs but by being bold enough to share it all so vulnerably for the entire world to listen.