Column: Learning the importance of family

'It felt like I was in a movie, everything around me became silent and my legs felt weak.' 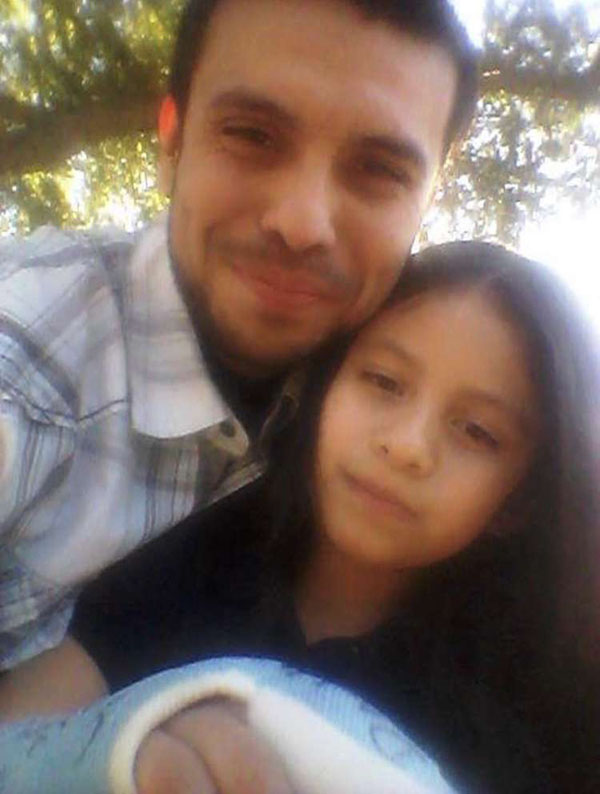 "I never realized how important family was until it was too late."

As I step out of the scorching hot shower, I see my phone buzz. I wipe my hand to see who it’s from: my cousin. “I’m sorry Aiden, I know y’all were close. Just know I’m here for you.” Confused, I reply with “Lol thanks” and think nothing of it.

A loud bang on the bathroom door quickly grabs my attention. My sister yells for me to rush downstairs with the rest of the family. I quickly throw on my clothes and run down. I see the devastation of tears on the faces of my mother and brother. I’ve never seen my family this heartbroken.

My mind is overwhelmed with confusion until I hear what is playing on the TV: “Breaking news, a man was shot 11 times and killed by a policeman outside a tattoo shop after attempting to steal a pickup truck in Irving, Texas,” the reporter says with a picture of a gunshot-covered truck on display. “The victim’s family is inside talking with the chief as we speak.”

It shows my 13-year-old cousin sobbing, hugging her mother on the screen and then cuts back to the reporter saying “The victim tried to cover himself with his hand, causing him to lose a couple of his fingers from the bullets, but sadly didn’t make it.” That’s when it hit me. My uncle was just killed by a cop.

I stand there glaring at the screen, struggling to fathom what just happened. It all feels like I am in a movie. Everything around me suddenly becomes silent and my legs feel weak. Every memory I have of him floods my mind all at once.

After processing it all, we collect ourselves and meet up with the rest of our family at the hospital. All I can think about are the memories of him and my dad together. They were cousins: they grew up with each other, always getting into trouble. If it wasn’t one, it was the other. But when we arrive at the hospital, I see the grief-filled faces of my shattered family.

I talked to my uncle only a week before the tragic incident, just to check up on how his life was going and catch up. It’s crazy how one’s life can end so suddenly. He didn’t expect to lose his life that day, and we weren’t able to say our final goodbyes.

He made a promise he would stop getting into trouble, but I guess not everyone means what they say, right? I never realized how important family was until it was too late.

Because of him, I now look over my little cousin. We’ve become closer and now I see her as a little sister. I’ll always look over her and protect her to make sure she does not follow in the misguiding footsteps of our fathers.