Column: Finding love in all the small places

‘After years of heartache and lost hope, there was a light at the end of the tunnel. And that was him; he was the light.’ 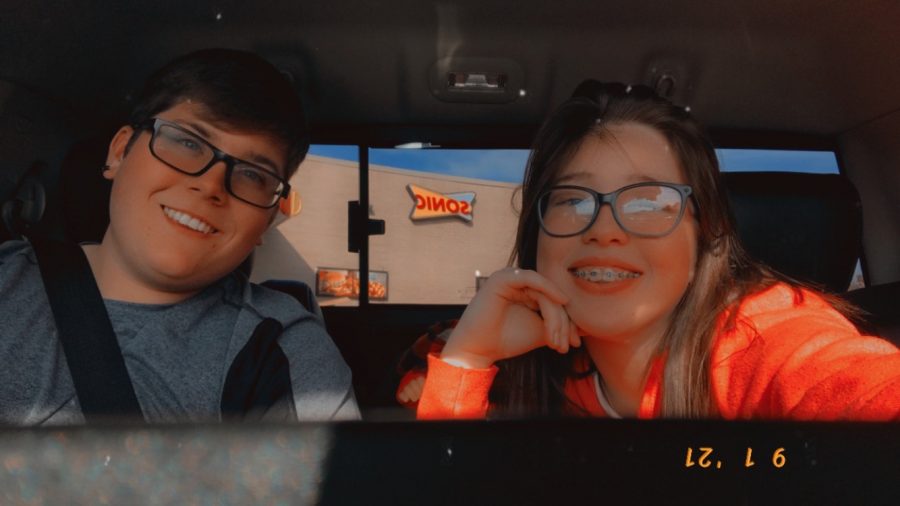 "I’ll admit, I’m head over heels. But maybe this is it: I finally found my Hallmark movie."

As I look back on the memories of my past relationships, I can officially say I made it. After all the heartbreaks and tears, I found the courage to be vulnerable and allow myself to be loved once again.

Freshman year of high school was a simple time. With school and the future to think about, the last thing I was worried about was a relationship. I knew I wasn’t ready for a relationship, but I took a chance by letting my friend set me up. After all the heartache I had been through, I was scared my fragile heart would be broken again.

I thought this might work out. It was nothing but a superficial high school relationship, character development you could say. It didn’t turn out how I thought it would. I knew I would’ve ended up hurt and that’s exactly what happened. I was a silly girl falling for a guy who had bigger things in life than being with someone. I was too young to know what love was. I was too young to know what a true relationship was.

I struggled to find someone who’d appreciate me for years. When I received a Snapchat notification from a guy I had never talked to before, everything changed.  We stayed up talking about anything and everything until I finally met him at school. I was awkward and didn’t know what to say.  Despite my trust issues, I began to open up again.

Junior year came around, and again, it didn’t work out. After him, I decided to stop looking for love. Instead, I chose to focus on myself. Eventually, I downloaded Yubo, an app where you can meet people. I thought, “Well, I’ll see what happens.” I got matched with a dirty blonde, blue-eyed, tall guy. He looked perfect to me. Almost too perfect. After talking for a while, we decided to give a relationship a chance. As usual, it didn’t work out.

I believed I would never find the one, and then my best friend introduced me to Brody. At the first sight of him, I knew I wanted to give him a chance. I got his Snapchat, and we talked all day and night. No matter what time it was, his name always popped up on my phone. He made me the happiest girl.

Finally, I went for it and hung out with him. Our “date” was watching airplanes at the DFW Founders Plaza in Grapevine. It was romantic to me: sitting in the car, music playing on the radio, listening to all of my favorite songs and enjoying the time we were spending together. It was amazing. He was tall and handsome, with beautiful blue eyes. His smile made me melt at the sight of it every time. He knew how to be a gentleman. This was what I wanted.

He showed me my true vulnerable self by giving me the love I needed and deserved. After years of heartache and lost hope, there was a light at the end of the tunnel.  And that was him; he was the light.

I’ll admit, I’m head over heels. But maybe this is it: I finally found my Hallmark movie.