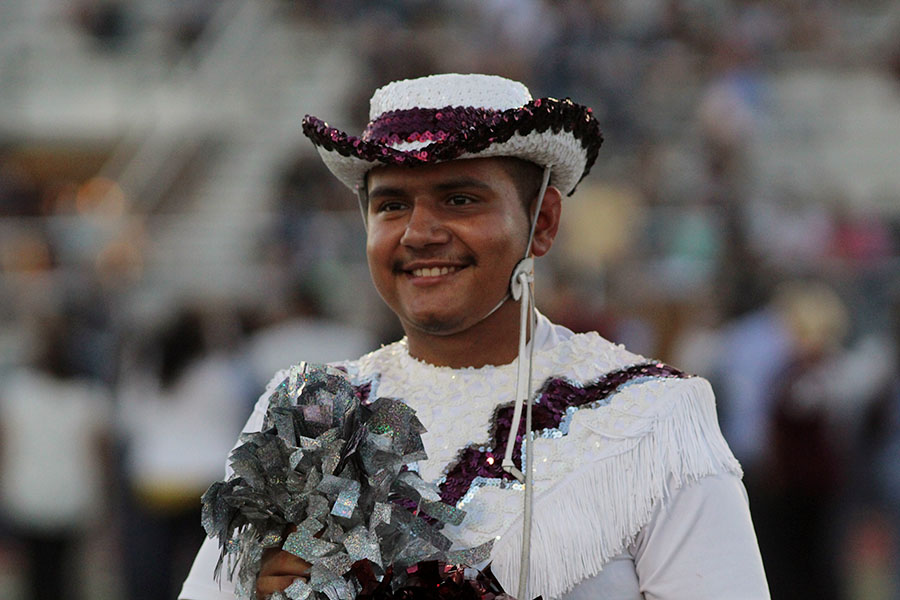 Senior Farmerette lieutenant Erick Sanchez smiles as he shakes his poms before the football game at Flower Mound on Friday, Sept. 27. (Valerie Benzinger)

Senior Farmerette lieutenant Erick Sanchez smiles as he shakes his poms before the football game at Flower Mound on Friday, Sept. 27.

Dancing up the ranks

Halftime: the moment every drill team dancer counts down to in excitement. Friday night football games are known for their intense rivalries, raging crowds and overpriced concessions, but for senior Farmerette lieutenant Erick Sanchez, it all just adds to the thrill.

The band starts to play a familiar tune. Alongside the other four officers, Sanchez bursts into action as he begins to perform the officer strut. He has every step, count and movement memorized by heart. His body flows through the motions while he displays a beaming smile on his face for the world to see.

Last May, Sanchez tried out to be an officer and was named the first-ever male Farmerette lieutenant. He followed in the footsteps of alumnus JJ Martinez, who set the standard as the first male Farmerette.

“[I joined because] I saw myself as being able to inspire other people,” Sanchez said. “Being the first guy in Farmerettes wasn’t what I got to be because [Martinez] already did that. It pushed me to step up more and become an officer. I didn’t even know there could be a guy in Farmerettes until I saw him.”

Sanchez has raised the standards for his fellow male Farmerette, senior Devante Hill. He looks up to Sanchez as a role model while he sets a strong example for how a leader can pave the way for others.

“Erick [inspired me to join Farmerettes],” Hill said. “When I was on the JV1 [football team], I saw Erick perform and I thought, ‘Wow, I didn’t know a guy was able to join drill team.’ He shows that anyone can do anything.”

Becoming a lieutenant was no easy feat for Sanchez. No matter how challenging the tryout process was, he cherished every moment of the experience.

“I had to go through a process where I taught the whole class and I had to evaluate myself,” Sanchez said. “I [had to] learn technique and sportsmanship. [My favorite part was] learning the officer dance. I liked how complicated it was.”

Sanchez proved himself to be hardworking and talented to his peers and coach. He makes it clear that he’s serious about what he does and enjoys it as well. His passion motivates him to dance and shows through his performances.

“Erick is a wonderfully special dancer because you can tell dancing brings him a lot of joy,” Farmerette head coach Kimberly Sheeran said. “You can see it in his eyes when he’s dancing, when he’s in class, when he’s in charge of the team [or] when he’s cleaning a dance. He is just so happy to be dancing with us.”

To hold the position he now has, Sanchez pushed himself endlessly in practices. The constant refining of his routines and skills allowed him to shine through the rest of his team and it was not unnoticed by Sheeran.

“He spends a lot of time working on those technical elements,” Sheeran said. “He’s able to come out and wow the crowd with big leaps, turns and jumps. He’s able to get higher than most of our Farmerettes because he spends so much time working on it.”

Sanchez’ preparation for the role of lieutenant was not an overnight decision; since joining the drill team, he always wanted to raise the bar. His burning desire for the role pushed him to improve himself throughout the 2018-2019 school year.

“Erick worked very hard to get the title of lieutenant,” Sheeran said. “He started preparing a long time ago. He really stepped up in every aspect and he worked the entire school year for his position.”

Although Sanchez’ fellow Farmerettes support and encourage him, his peers are not always as accepting of having boys on the school drill team. The other dancers, however, push Sanchez and Hill to look past those who judge them and encourage them to continue doing what they love to do: dance.

Guys think you lose your masculinity for dancing, but you really don’t. You’re just expressing yourself in different ways.”

Since having male dancers join Farmerettes, the team has rallied around each other in support. When Martinez first joined the team, having a male dancer was a novelty. Now, as Sanchez sets a higher standard for male Farmerettes, it is gradually becoming the new ‘normal.’

“The biggest change in the team that I’ve seen is that everyone is more accommodating,” Sheeran said. “[Having male dancers is] normalized now and I really enjoy that.”

Sanchez’ dedication and love for dance shows his peers they can break stereotypes and do what they’re passionate about, regardless of their gender.

“[Seeing male dancers in drill team is good] because it’s not a common thing,” Sanchez said. “Guys think you lose your masculinity for dancing, but you really don’t. You’re just expressing yourself in different ways.” 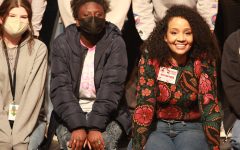 Stepping onto the big stage 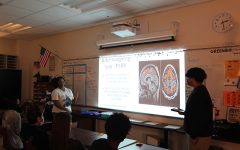 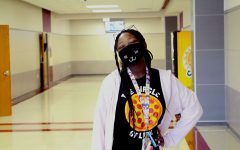 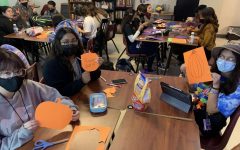 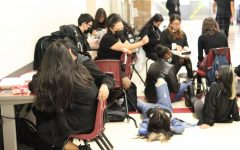 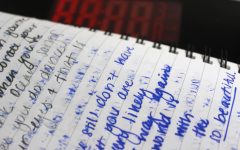 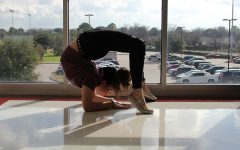 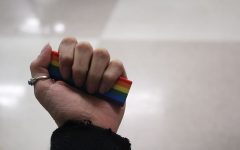 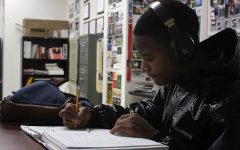 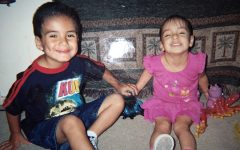